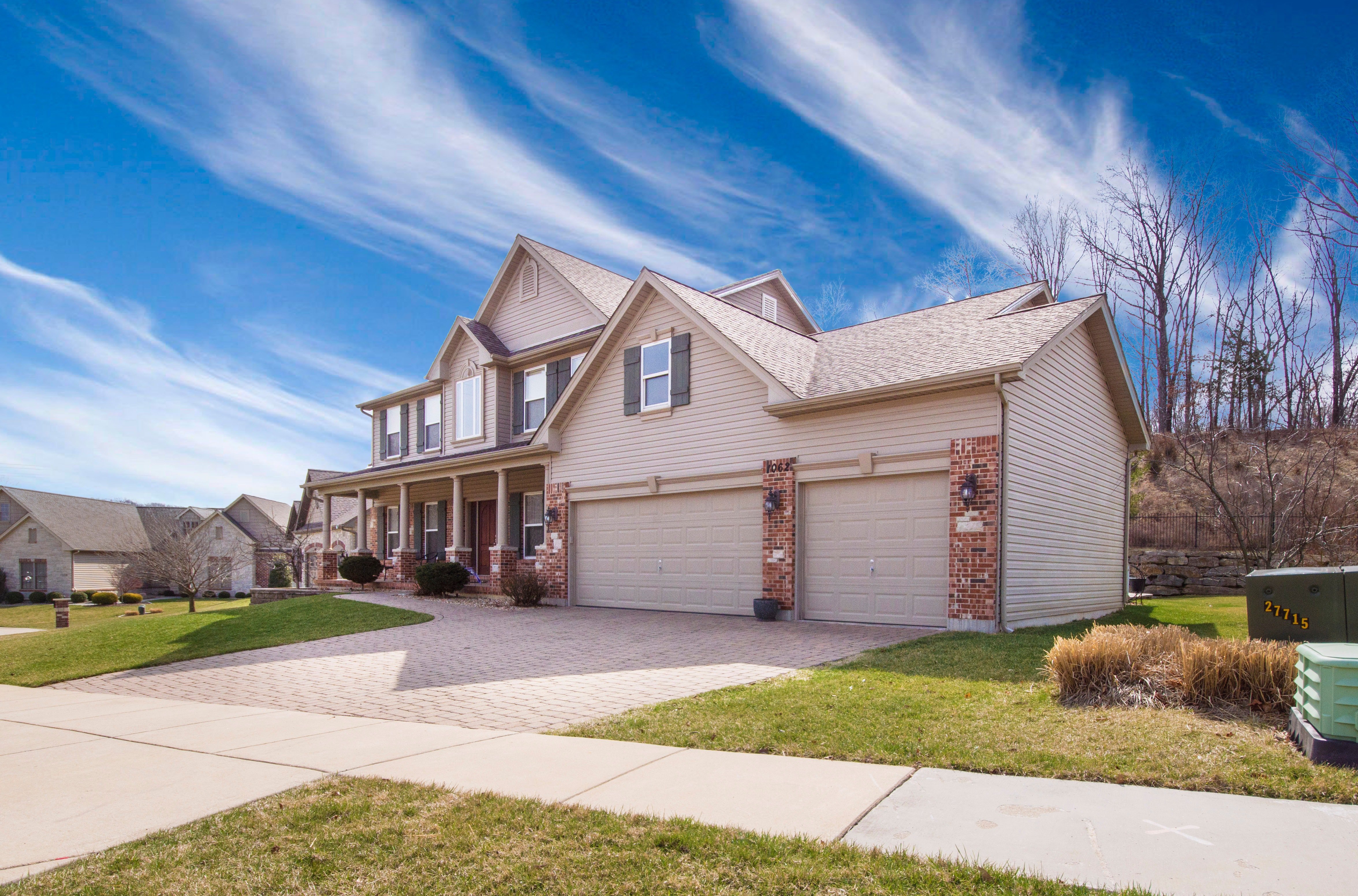 Here is your Brantford Real Estate Market Report for the month of April 2018. We are taking a look at the detached single-family homes in the North End neighbourhoods, the West Brant area, and for the City of Brantford as a whole.

The average sale price in Brantford’s North End neighbourhoods in April 2018 was $464,447, which is actually up 3.41% or $15,335 higher than the crazy market we had in April 2017. There were 51 new listings of detached homes and 32 sales in the month, which gives us a sales-to-new listings ratio of 62.75% for April 2018. That means that approximately 2 out of every 3 homes that were listed in the North End areas in the month of April were sold, indicating a modest Seller's market last month for the neighbourhoods in the North End areas of Brantford.

The Average Sale Price in Brantford last month compared to April 2017 was down slightly but it was only down 1.96% which is pretty good considering the crazy market we experienced in April 2017, and also the miserable weather that we had in April. The increase over the 2-year span from April 2016 to April 2018 was 30.45% or $94,102. That means if you bought a home in April 2016 the average increase in the value of that home would be $94,102 higher than what you paid for the home, which is an exceptional return on your investment over a 2-year span. With the low inventory of homes for sale in Brantford and the increased demand for the houses for sale in Brantford, the homes that are being priced properly and marketed aggressively have been receiving multiple offers. The market statistics show that the market right now is very similar to the real estate market we had in 2016. The average days it took for a home to sell in April 2018 was 24 days on the market and the Average Sale Price to List Price ratio for those homes was 99.50%, meaning that the homes that were sold in April averaged a sale price that was 99.50% of the asking price. The Terry Summerhays Team’s listings are selling in an average of 8 days on the market and the Average Sale Price to List Price ratio for The Terry Summerhays Team’s listings has been 103.06%, which means that our Seller clients have averaged a sale price that was 3.06% above the asking price. That’s an extra 3.56% of the sale price for our clients. Contact Us now to put more money in your pocket!

If you are thinking about moving this year call Terry today at (519)802-8770 for a Free, No Obligation Home Evaluation and a Free In-House Consultation for what to do(and what not to do) to make sure you get the highest possible price for your home.

If you are looking for a home in the Brantford area Click Here to View Today’s New Listings.

Thank you for your time and have a great day! 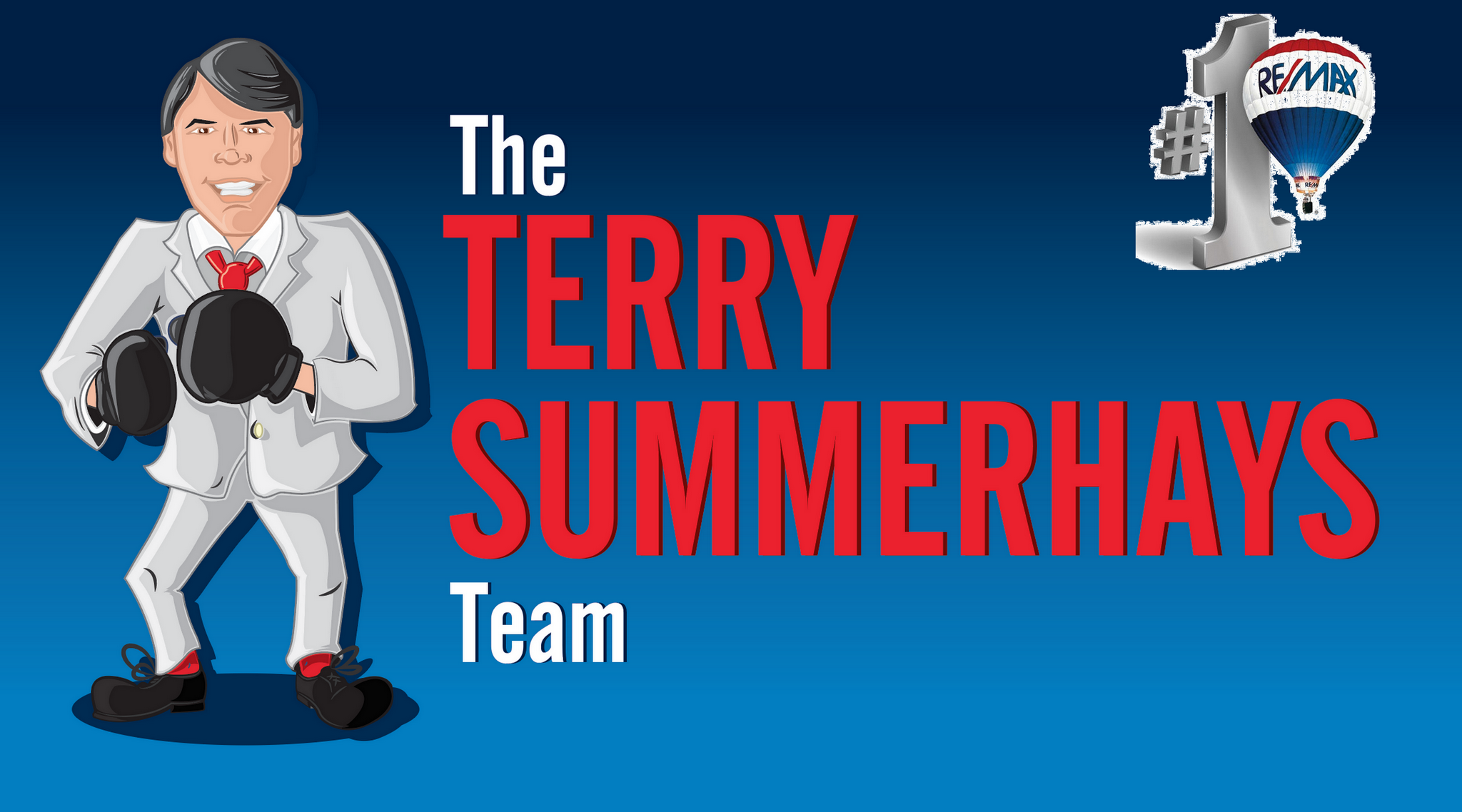